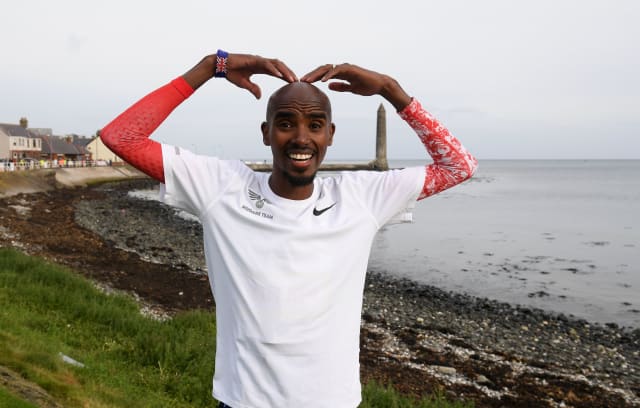 Olympic athlete Sir Mo Farah is the latest star to be tipped for I’m A Celebrity… Get Me Out Of Here!

The four-time Olympic gold medallist will enter isolation this week before joining up with his new campmates at Gwrych Castle in North Wales next month, according to The Sun.

The newspaper had earlier reported tenor Russell Watson, actress Ruthie Henshall and Paralympian Hollie Arnold were all spotted at a photoshoot for the programme.

This year’s I’m A Celebrity is being held in Wales, instead of the usual Australia, because of the pandemic.

A representative for ITV has been contacted for comment.

Celebrities vying to become king or queen of the castle will undertake trials and challenges to win food and treats, just like the regular series.

The castle has said that filming will continue despite lockdown restrictions in Wales.

Sir Mo, 37, is one of the country’s greatest ever athletes.

He is known for his famous “Mobot” celebration.