Turner exhibition to open at Tate Britain this week 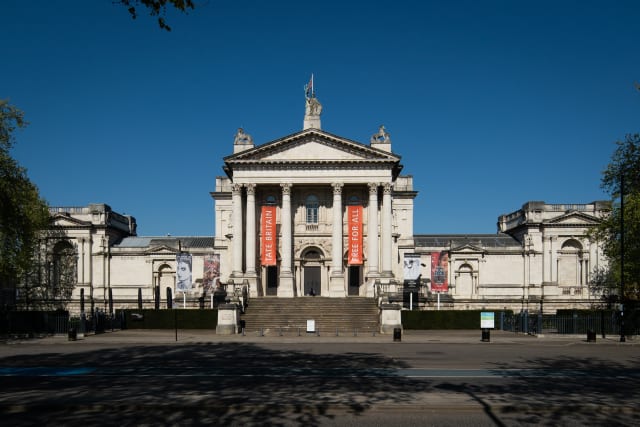 A new exhibition of JMW Turner’s artwork will open at the Tate Britain this week.

Turner’s Modern World will explore how the landscape painter captured the technological advancements that occurred during his lifetime and their relationship with the natural world.

The gallery has labelled him “one of Britain’s greatest artists”.

The exhibition includes paintings that show Turner’s interest in social reform, such as The Burning Of The Houses Of Lords And Commons.

A Disaster At Sea and Wreck Of A Transport Ship also show his depictions of maritime catastrophes.

The final section of the exhibition focuses on Turner’s paintings of steam technology during the industrial revolution in paintings such as Snow Storm and Rain, Steam And Speed.

The artist began his career at an early age and first exhibited at the Royal Academy in 1790 at the age of just 15.

He produced more than 550 oil paintings, 2,000 watercolours and 30,000 sketches and drawings, and became known as “the painter of light”.

The exhibition runs from Wednesday to March 7.