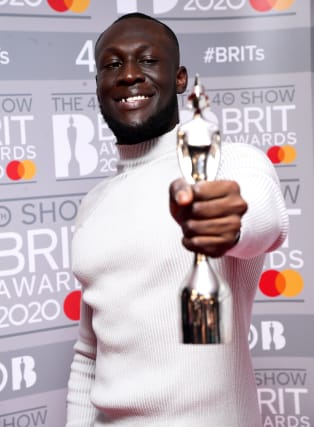 Stormzy has collaborated with game-makers for his latest music video.

Rainfall, featuring Tiana Major9, has been set inside Watch Dogs: Legion, a new video game set “in a near-future London”.

Rainfall is the latest single from Stormzy’s number one album Heavy Is The Head.

Stormzy filmed his performance for the video in a studio almost a year ago.

Clint Hocking, creative director at game creators Ubisoft Toronto, said: “He lit up the room, and captivated us all.”

The video is set for release on October 29.