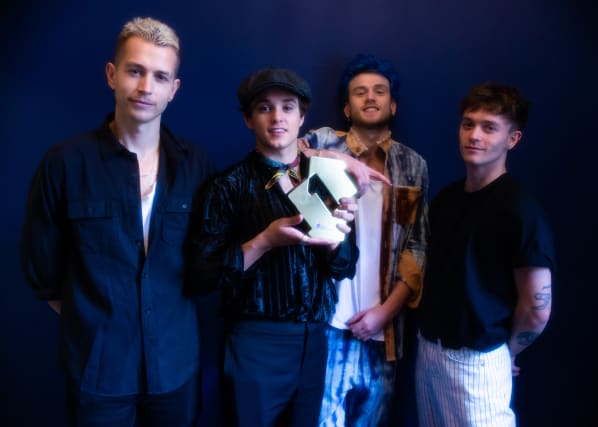 The Vamps have scored their second number one album with Cherry Blossom.

According to the Official Charts Company, 87% of Cherry Blossom’s total came from physical sales of CD and vinyl.

The album, their fifth, was also the week’s best-seller on vinyl.

The Vamps said: “Thank you so much to all of the fans and their support across this whole album.

“This is such a special album to us and for you guys to have received it and given us our second number one is insane. Thank you.”

Shoot For The Stars, Aim For The Moon by late US rapper Pop Smoke rebounded from four to two.

Headie One was at four with Edna, while The Blue Print – Us Vs Them by D-Block Europe took five.

On the singles chart, Internet Money landed their first number one with Lemonade featuring Gunna, Don Toliver and Nav.