A five-story townhouse in Mayfair belonging to Hollywood legends Fred Astaire and his sister Adele is on the market for £9.5m ($12.3m).

The Grade II listed mansion served as a pied-à-terre for the dancers during the roaring Twenties where they entertained royalty, celebrities and politicians including, Lord Charles Cavendish and Winston Churchill.

The Astaires rented the property at the height of their transatlantic theatre careers whilst they were working in London's West End. Adele rented the townhouse between 1928 and 1932 and lived there with her brother Fred. 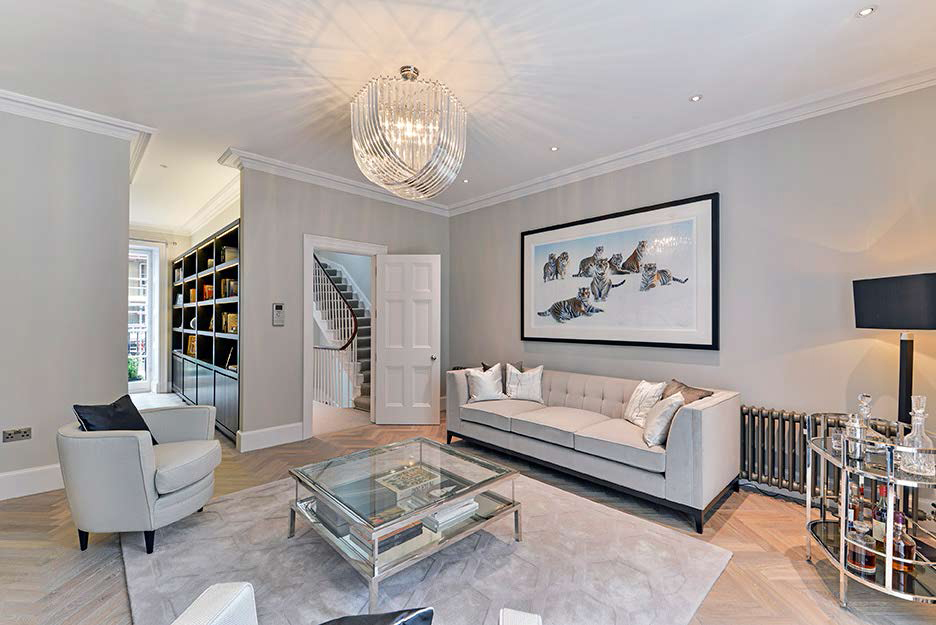 Originally built in the late 1790s, the property has had an elegant makeover recently and offers 3,962 square feet (368 sqm) of luxurious living space including five bedrooms.

The classic late Georgian style home is thought to be designed by architect Robert Taylor.

"It has had a luxurious makeover and Wetherellbelieve that it is one of the most interesting and special property opportunities in Mayfair at present."

Biographer Kathleen Riley, said the Astaires took a suite at the nearby Grosvenor House hotel during early visits to London, then leased a penthouse flat at No 41 Park Lane. But it was a prolonged stint in Funny Faceat the Prince's Theatre that brought the siblings to this 4,000 sq ft house in what was then called John Street.

The entertainers lived at the penthouse on Park Lane when they performed 'Stop Flirting' at the Shaftsbury Theatre and later 'Lady be Good' in 1924 at the Empire Theatre in the West End.

Fred would park his Rolls-Royce Phantom outside, tap-danced in the first floor drawing room and down the sweeping staircase to entertain friends, like Noel Coward, who introduced the Astaires to Edward, Prince of Wales, and his brother, Prince George, Duke of Gloucester.

The pair also held lavish dinners in the 10-seater dining room with its statement parquet flooring, then danced for guests.

Prince Aly Khan, who was friends with the siblings introduced Adele to Lord Charles Cavendish, the second son of the ninth Duke of Devonshire, who became her husband in 1932.

When they stayed in London Fred Astaire would frequent Savile Row tailor Anderson & Sheppard who created his famous wardrobe of elegant clothes, and the Astaires would dine at Mayfair's Claridges and Grosvenor House hotels.

While the Astaire's "John Street mansion" was famous during the late 1920s, today the mansion's history is little known since John Street was damaged during the Blitz and the surviving houses were renumbered and the street renamed as Chesterfield Hillin 1940.

The first floor drawing room opens onto a large outside roof terrace complete with a spacious home office/library.

The principal bedroom suite, used by Adele Astaire, occupies the entire second floor of the townhouse and is lined with built-in wardrobes and leads into the main bathroom.

On the floor above is a matching principal guest suite, once Fred Astaire's domain, with a spacious bedroom and adjoining bathroom. There are three further bedrooms (two ensuite) on the uppermost floors.

On the lower ground floor is a Manhattan style cinema room and adjoining games room/club lounge with built-in cocktail bar and champagne/wine fridge, the space having the ambience of a VIP private member's club, providing the perfect venue for informal relaxation and entertaining.