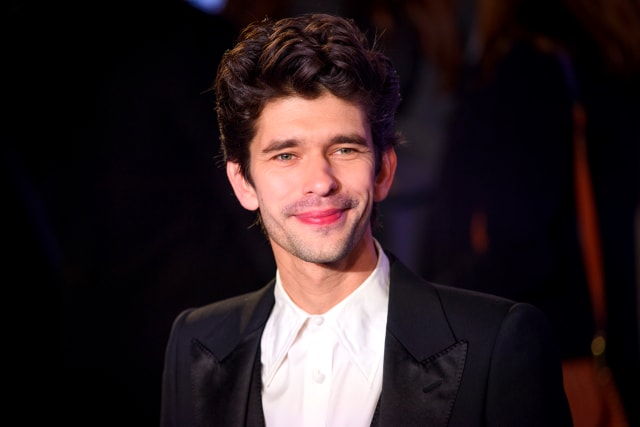 The Paddington actor, who plays Q in the 007 films, will read from Jarman’s Modern Nature journals inside the late artist and filmmaker’s former cottage.

The event, in Dungeness,  Kent, comes after Prospect Cottage was saved from being sold into private hands following a major fundraising campaign.

As part of the Autumn Reads festival, Whishaw will feature in a filmed performance that will present the artist’s 1989 and 1990 diaries alongside music composed from the same period.

Curator Sean Doran said Modern Nature, a collection of diary entries made by Jarman after moving to the cottage having been diagnosed with HIV, is a “profoundly moving book” which “feels more vital than ever”.

“Just as the garden at Prospect Cottage brought deep consolation to Jarman, so his descriptions of the joy of gardening and the restorative beauty of nature have consoled and inspired many readers over the years,” he said.

“We think there is no better time than now, in which to curate a small festival celebration, ‘in person’ and online with Modern Nature as its source, in the hope of enrapturing audiences both near and far by the book’s many wonders.”