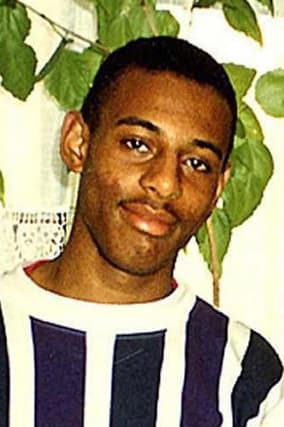 Directed by Simon Frederick, Never Forget Stephen Lawrence sees people from across culture, media and politics speaking to the camera about the murdered teenager’s life and legacy.

The film, which aims to highlight multicultural voices, ends with a call to viewers to “Help us create a legacy of change”.

Baroness Lawrence, who founded the day in memory of her son, said: “The events of 2020: George Floyd’s death and the subsequent resurgence of the Black Lives Matter movement, along with societal inequalities exposed and exacerbated by Covid, has made us reflect how we engage with our communities.

“This brought a sharp focus on what I want to be achieved in Stephen’s name.

“I want Stephen Lawrence Day to be a reflective learning experience, and a celebration and a journey toward greater equality and inclusion for all.”

Stephen Lawrence Day was first celebrated in 2019 and takes place annually on April 22, the date of his death.

The 18-year-old was stabbed to death in 1993 in an unprovoked racist attack as he waited at a bus stop in Eltham, south-east London.