This is MY show! Stacey Dooley to host homeowner programme 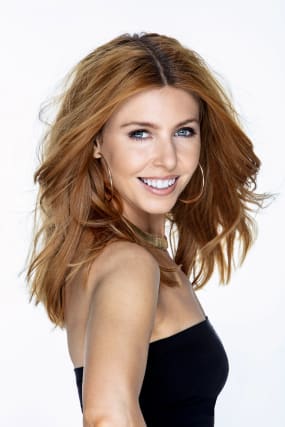 Stacey Dooley is to host a BBC One show featuring honest and “imposter” homeowners.

This Is MY House has been co-created by DJ and former Blue Peter presenter Richard Bacon.

The primetime series will see four people walk into a home and declare that they own the property, with only one of them telling the truth.

A team of celebrity judges will have to work out who is the honest homeowner.

The BBC said the “addictive guessing game format” would provide “laugh-out-loud moments” and “challenge our prejudices”.

It comes after Channel 4 attached cameras to dogs during lockdown to make Snoop Dogs, with the identities of the celebrity homeowners revealed at the end of each programme.

Bacon, who is also executive producer of the new series, said: “This Is MY House is a game show with only one contestant – the homeowner.

“To win, all they have to do is prove ‘This is MY house’. But it’s not that simple. Three actors will turn up, steal the contestant’s name and claim that the house and everything in it belongs to them.

“They all have competing stories. Our judges have one job – to uncover the truth. It couldn’t be easier. Right?”

BBC One acting controller Kate Phillips said: “This terrific new format will give everyone the ability to join in alongside our celebrity sleuths, navigating red herrings and surprises throughout.”

Dooley said she “loves to see inside people’s houses, so I’m made up to be involved in a gig that allows us to do that in a format that will bring some fun, humour and warmth at a time when we are all so craving escapism”.

– This Is MY House will be broadcast on BBC One and BBC iPlayer next year.