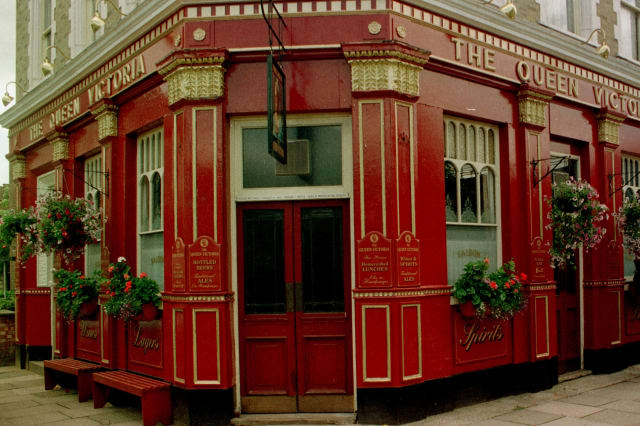 Coming up on Emmerdale, Gabby steps up her scheming against Leyla and Liam. On Coronation Street, Johnny and Scott's secret past has terrifying consequences. Kush's gambling spirals out of control on EastEnders. On Neighbours, Clive's attempts to win back Sheila descend into chaos. Sienna and Brody's escape plan has an unexpected outcome on Hollyoaks, while on Home and Away, Bella is furious to realise Colby has lied to her about Taylor.