Dominic West in frame to play Prince Charles in The Crown 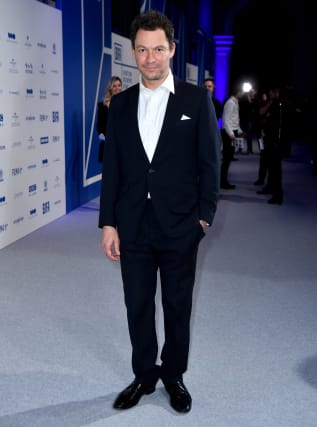 Dominic West is being lined up to play the Prince of Wales in The Crown.

The Affair star would take over the role of Charles from Josh O’Connor, who joined the cast for the third and upcoming fourth series.

It is understood no contracts have been signed yet but should West assume the role he would star opposite Elizabeth Debicki as Princess Diana.

She will replace Emma Corrin, who will star as the young royal bride when the fourth instalment debuts on Netflix next month.

It has already been announced that Imelda Staunton will replace Olivia Colman as the Queen for the fifth and sixth series, while Lesley Manville will take over the role of Princess Margaret from Helena Bonham Carter.

Jonathan Pryce will replace Tobias Menzies as the Duke of Edinburgh.

The fourth series, which will launch on Netflix on November 15, takes the royal family into the 1980s and will star Gillian Anderson as Margaret Thatcher.

The latest trailer has given fans a glimpse at the romance between Charles and Diana, as well as the conflict in their marriage.

A voiceover says: “Here is the stuff of which fairy tales are made.

“A prince and princess on their wedding day. But fairy tales usually end at this point with the simple phrase ‘They lived happily ever after’.

“As husband and wife live out their vows, loving and cherishing one another, sharing life’s splendours and miseries, achievements and setbacks, they will be transformed in the process.

“Our faith sees the wedding day not as the place of arrival, but the place where the adventure really begins.”

The fifth and sixth instalments will bring the drama into the 21st century.