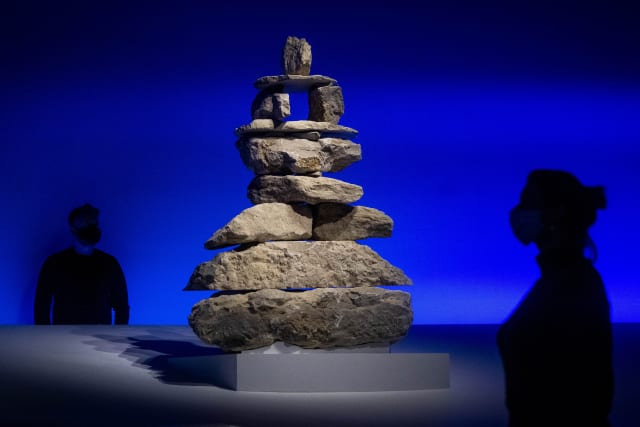 More than 250 objects highlighting how Arctic peoples have adapted to the region’s harsh climate have gone on display at the British Museum.

The London museum’s Arctic: Culture And Climate exhibition explores the history of the indigenous population through the lens of climate change and weather.

Among the items are an amauti, a parka with a baby carrier built into the hood, and a kayaq used by Inuit and Aleut hunters during the 1800s.

Also on display is a waterproof whaling suit from a Kalaallit hunter, the only complete one of its kind in the world, dated 1834.

The display also includes various sledges which are suitable for different types of snow.

Also included in the exhibition are a number of videos of interviews with indigenous people discussing their experiences of the changing Arctic climate.