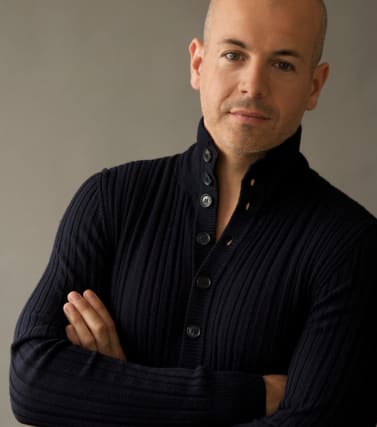 Songwriter-producer Steve Mac and Bastille’s Dan Smith were among the winners at the Ascap London Music Awards.

For the first time the event was held across the American Society of Composers, Authors and Publishers’ social media accounts due to Covid-19 restrictions.

Mac, who has worked with stars including Ed Sheeran and Little Mix, received five awards.

Three of those were with Smith for their collaboration with Marshmello, Happier, which earned song of the year, top EDM song and top streaming song.

Claiming film score of the year was John Lunn for his work the 2019 Downton Abbey feature.

In a video message, Ascap chairman and president Paul Williams said: “While we’re all separated right now, you are helping us to stay connected.

“We’ve watched and listened as you’ve found innovative new ways to collaborate with each other and reach out to your listeners on both sides of the pond and around the world.

“Your creativity — your ability to take what’s inside your hearts and minds and transform it into music that can connect with millions of people — that’s a superpower.

“We need your gifts now, perhaps more than ever.”