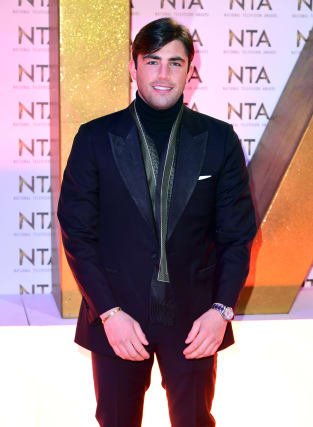 Jack Fincham said he is “upset” that his new car has been damaged in a crash – although “thankfully no-one was injured”.

The former Love Island star, 28, was in his Mercedes, The Sun reports.

“The day I’ve had… I do not have any luck with cars… I’m devastated, it’s a brand new car as well,” he wrote on Instagram Stories.

“But thankfully no-one was injured. It’s just a bit of metal at the end of the day, isn’t it?

“It’s all being dealt with by the police and by the insurance companies. I’m just upset about the car, it’s such a shame.”

In September, the reality TV star said he was pursuing a career in boxing.

In January, Fincham, who previously dated Dani Dyer, surprised his fans by revealing he had become a father.