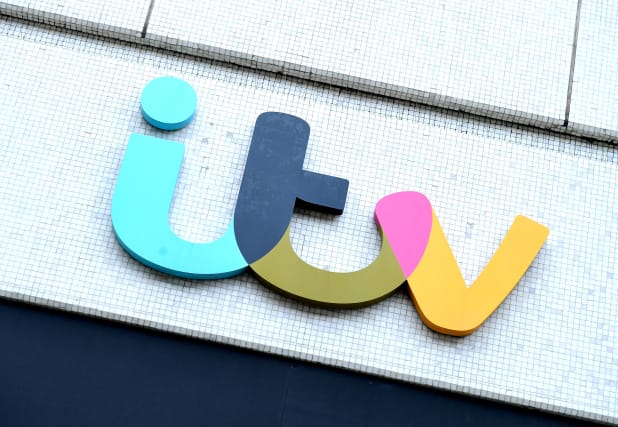 ITV has announced plans to restructure with an increased focus on streaming.

The changes will result in “leaner central support services” and “drive improvements in efficiency and reduce cost”, according to the broadcaster.

Under the plan, ITV will establish a new media and entertainment division with two new business units: broadcast and on-demand.

Current director of television Kevin Lygo will become managing director of the media and entertainment unit, and head up the broadcast sub-division.

The restructuring process will be complete by the end of March 2021.

The broadcaster also announced plans to reduce its London office space in coming years, and move towards more flexible working.

ITV’s chief executive Dame Carolyn McCall said: “Our new media and entertainment division will enable ITV to continue to deliver mass, live audiences while investing in the future to create the sort of content and viewing experience that younger, and other harder to reach viewers want.

“ITV will continue to broadcast shows which entertain millions of viewers. Most are watched live and that fact together with the scale of these audiences will continue to offer unrivalled opportunities for brands to reach consumers.

“Linear channels will be around and be profitable for many years but we also need an on-demand business which will increasingly be the focus of our new investments in content and technology and which will be our growth engine attracting younger and more targeted audiences to ITV.”

Michael B. Jordan planning to launch OnlyFans account dedicated to his moustache