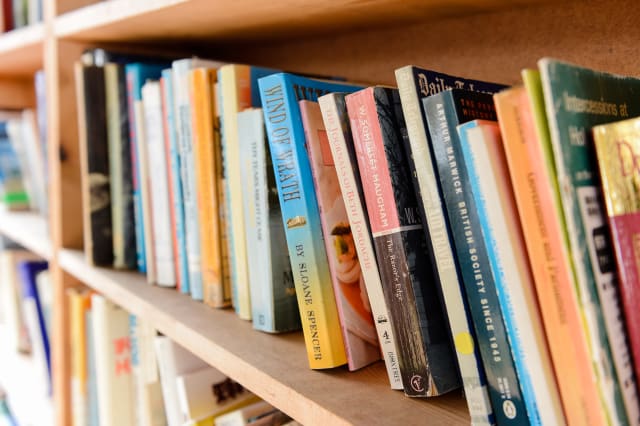 Kate Davies has been announced as the winner of the 2020 Polari Prize.

The award is given annually to a writer whose first book explores the LGBT experience, in poetry, prose, fiction or non-fiction.

She was given the prize, which recognises established writers, for her novel In At The Deep End.

Announcing the winner, judge Andrew McMillan described it as an “open, generous, bold and unashamedly commercial novel that deals quite rarely with lesbian love, lesbian sex and lesbian eroticism”.

Amrou Al-Kadhi was awarded the Polari First Book Prize for new writers for the memoir Life As A Unicorn.

Last year dystopian novel XX by Angela Chadwick, an examination of contemporary prejudices through the conceit of female-only fertilisation, was awarded the First Book Prize.

Playtime, a collection of verse by Andrew McMillan, was the Polari Prize.