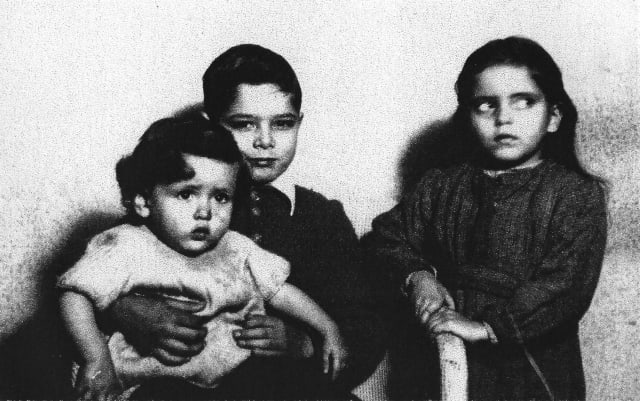 Sir Cliff Richard has shared a childhood photograph to mark his 80th birthday.

The veteran entertainer marks the milestone on Wednesday and previously announced he would be celebrating with a new album.

He surprised fans with a picture from his childhood in India. The black-and-white snap, taken in 1947, shows a young Sir Cliff smiling into the camera while seated next to sisters Jacqui and Donna.

And a separate newly released picture features the singer in a more modern setting.

The singer’s new album is titled Music… The Air That I Breathe and Sir Cliff has recorded duets with Bonnie Tyler, The Bellamy Brothers, Sheila Walsh, The Piano Guys and Albert Hammond, alongside covers including The Beatles’ Here Comes The Sun.

He was due to kick off The Great 80 Tour last month, visiting cities including Nottingham, Sheffield, Manchester, Bournemouth and London, but it was pushed back because of Covid-19.

Sir Cliff is also releasing a new book, The Dreamer: An Autobiography, at the end of the month.

Music… The Air That I Breathe is released on October 30.