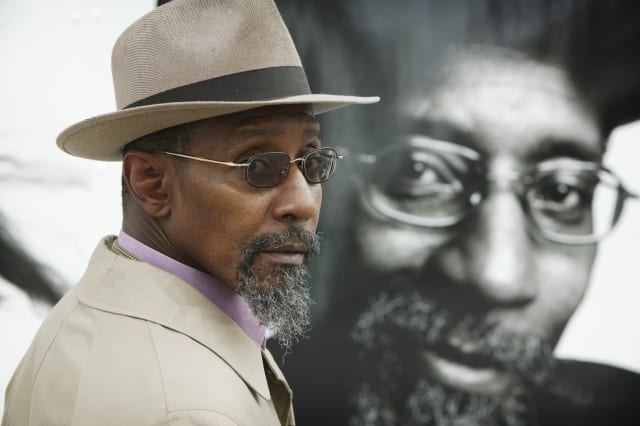 Linton Kwesi Johnson is sharing his major literary prize with a fellow poet believed to be in a maximum security prison.

The writer and musician won the PEN Pinter Prize 2020 in memory of playwright Harold Pinter.

As part of the win, he can “share” his prize with another individual, who is named International Writer of Courage.

Eritrean poet, critic and songwriter Amanuel Asrat, editor-in-chief of newspaper Zemen, was arrested in 2001 amid a media crackdown in the country.

It is believed he is still detained in a maximum security prison 19 years later, the PEN Pinter Prize said.

He has been named the International Writer of Courage, “awarded to someone who has been persecuted for speaking out about their beliefs”.

His writings detailed the daily life of the underprivileged, and explored themes of war and peace.