Duncan Bannatyne: I ‘probably broke even’ with Dragons’ Den investments 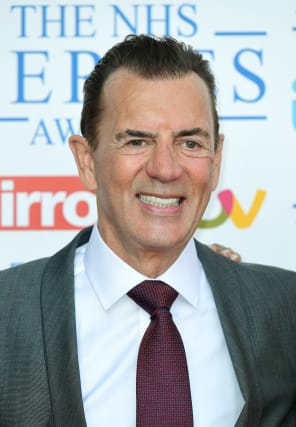 Dragons’ Den star Duncan Bannatyne thinks he ‘probably broke even’ on his investments for the programme.

During his decade-long stint on the BBC show, the multi-millionaire invested in 36 business proposals including a falconry company, an ice cream venture and a hat shop.

The Clydebank-born businessman announced in 2016 that he had sold all of his shares in projects pitched on Dragons’ Den.

Speaking on Ruth Davidson’s LBC programme An Inconvenient Ruth, he has now revealed he thinks he either “made a little bit” or was able to break even with the investments.

But Mr Bannatyne told the former Scottish Conservative leader that his time as a Dragon between 2005 and 2015 was worth hundreds of thousands of pounds in publicity for their other businesses.

Asked about the success of his investments, he said: “I probably broke even, made a little bit, or broke even, but it became obvious to me that wasn’t where the money in this was.

“I remember talking to (fellow dragon) Theo Paphitis one day and we said that you know it’s worth £100,00 a year, the publicity that we get from it for our businesses.”

Mr Bannatyne, who owns the Bannatyne Health Club & Spa chain, estimated that the coronavirus pandemic has cost his businesses £30 million.

He said: “The whole tragedy has cost my company about £30 million and funded up by me, me not taking dividends I’m not going to take, and by leaving a loan in.

“If we (as a business) continue now, we can survive. We’re still in survival mode because we’ve lost about 25% to 30% of our members.”