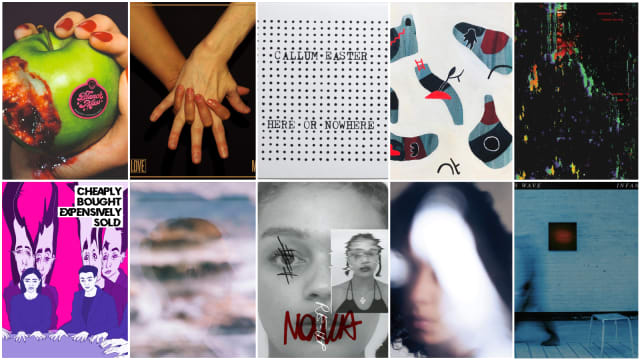 Eight debut records have been included in the 10-strong list for the 2020 Scottish Album of the Year (SAY) Award.

The shortlist was revealed on a big screen at the Glasgow Science Centre, with the winner of the £20,000 prize to be announced during an online event on Thursday October 29.

Nine albums were chosen by a judging panel – who will also decide the winner – with Callum Easter’s Here Or Nowhere completing the shortlist after an online vote by the public.

Robert Kilpatrick, general manager of the Scottish Music Industry Association, congratulated the shortlisted artists and appealed for more support for the sector during the coronavirus pandemic.

He said: “This year’s shortlist is an emotive list of records which shows strength, ambition and confidence in the last year of Scotland’s recorded output.

“It presents a strong sense of Scotland’s diverse cultural identity, particularly from a wave of new artists, with an incredible eight debut albums making up the shortlist of 10 – a first in the history of the award.

“This year’s shortlist poignantly showcases a future vision of Scottish music, of Scotland’s music industry – one which urgently needs targeted, sector-specific Government support to wave the continued storms of the Covid-19 crisis and to allow a vital industry on its knees to survive.

“Without further targeted support our sector faces a severe and catastrophic loss of jobs and skills which would do long-term damage to music and culture for decades to come.

“Celebrating and championing our music and culture is more important now than ever. The strength of the albums on this year’s shortlist gives a compelling reason for all of us to do so, not least due to the fact that it highlights the quality and strength of new Scottish talent, and how much that needs to be supported at this fundamental time.

“The SAY Award will now work to connect these albums with more people both within and outwith Scotland over the coming weeks, before announcing this year’s winner on Thursday October 29.”

The shortlist in full is: