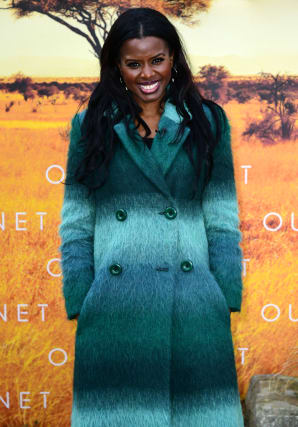 The BBC had “serious issues” connecting with working-class audiences, its diversity chief has said.

June Sarpong said that the broadcaster would have a “more in-tune relationship with more of our audiences” under new chief Tim Davie.

“The BBC is a public service broadcaster. It’s paid for by the general public,” Sarpong, the BBC’s director of creative diversity, told an Ofcom conference.

New director-general Tim Davie “is ensuring we don’t ignore any part of our audience,” she said.

Working-class audiences are “one of the groups that perhaps we have had problems with in the past,” she suggested.

“Often the BAME audience gets a lot of focus,” in terms of the BBC addressing the issue of not representing “audiences enough”.

And she told Ofcom’s Small Screen: Big Debate virtual conference: “We know that we’ve had serious issues in terms of our connection…

“I’m always making sure that I’m  banging the drum for working-class audiences because I come from a working-class background. My parents were immigrants. We grew up in a white, working-class community.

“I totally understand when it comes to immigration that is the community that has actually lived it. And often we don’t have the sort of nuanced debate around this stuff that we need to…

“I think we’re going to have a more in-tune relationship with more of our audiences.”

She said the broadcaster’s survival depends on improving diversity.

“Now the audience themselves are very vocal, and not just of the BBC or of broadcasters but of any institution and company in general…

“We understand that it’s absolutely vital for our success and our survival.

Sarpong continued: “In a way our survival is also in the balance and this is a key part of ensuring we are here for another 100 years.”