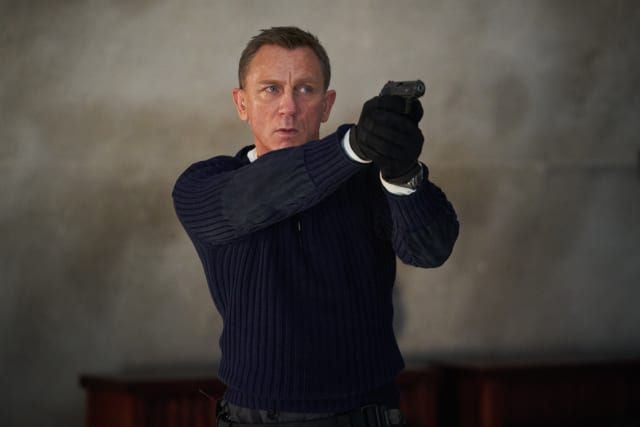 The release date for the James Bond film No Time To Die has been postponed once again.

It was originally due to be released in April, but was delayed until November amid global concern around the spread of coronavirus.

A statement said: “MGM, Universal and Bond producers, Michael G. Wilson and Barbara Broccoli, today announced the release of NO TIME TO DIE, the 25th film in the James Bond series, will be delayed until 2 April 2021 in order to be seen by a worldwide theatrical audience.

“We understand the delay will be disappointing to our fans but we now look forward to sharing NO TIME TO DIE next year.”

The initial postponement came after fans wrote an open letter asking for the release of the film to be delayed during the first months of the pandemic.

The fan site MI6-HQ wrote: “With the coronavirus reaching pandemic status, it is time to put public health above marketing release schedules and the cost of cancelling publicity events.”

The 25th film in the franchise, it will mark Daniel Craig’s fifth and final time as the spy.

No Time To Die finds Bond after he has left active service and is enjoying a tranquil life in Jamaica when his old friend Felix Leiter, played by Jeffrey Wright, from the CIA turns up asking for help.