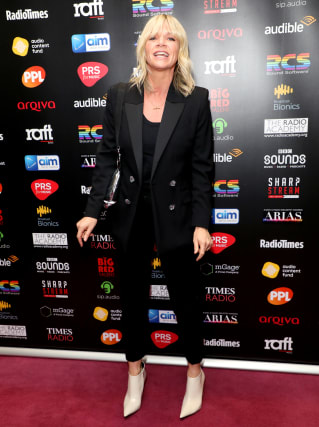 Some BBC stars have enjoyed pay increases despite a worsening financial outlook for the broadcaster.

The BBC is having to make savings of £125 million this year because of the pandemic, and has announced a swathe of job cuts in its news division.

New boss Tim Davie said he expects stars to work at the BBC for lower pay than at competitors, but it is a “punchy” market.

Last year’s figures put her on about £370,000, but she had only just replaced Chris Evans on the airwaves.

The salary is for his Radio 2 show and TV work like fronting the Baftas – he fronted the film awards for the first time this year – but not his chat show.

Davie defended Ball’s pay after she shed nearly a million listeners in the first year in her new role, saying it was a “punchy” market.

“Zoe is absolutely a broadcaster at the top of her game. She’s delivering over eight million listeners,” he said.

And he added of the station as a whole: “I think we’re  getting incredible value.”

Asked about the likes of Gary Lineker still earning more than £1 million, despite taking a 23% pay cut, he said he would expect “people to come to the BBC at a significant discount to what they’d get in the open market”.

But he added: “We will invest in very limited situations in particular markets to ensure we have got the best talent.”

“There will be some particular instances where we have exceptional talent where we make those investments,” he said.