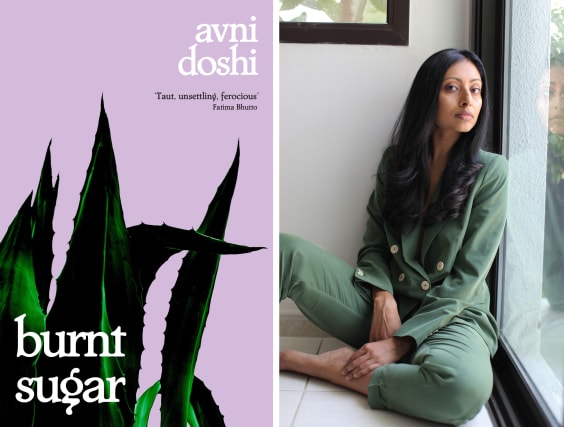 Avni Doshi’s debut novel Burnt Sugar and Maaza Mengiste’s The Shadow King are among the books shortlisted for this year’s Booker Prize.

The New Wilderness by Diane Cook, Tsitsi Dangarembga’s This Mournable Body, Douglas Stuart’s Shuggie Bain and Real Life by Brandon Taylor are also up for the award.

Dame Hilary Mantel, who featured on the longlist, has failed to make the cut and missed out on becoming a triple winner of the prize with the third book in her Cromwell trilogy, titled The Mirror And The Light.

Commenting on her omission, judge and author of the Jack Reacher series Lee Child said the panel thought it was “an absolutely wonderful novel”.

He said her trilogy of novels is “one for the ages”, but added: “There were books that were better, that’s all I can say personally.”

Busby, chairwoman of the judging panel, said: “As judges we read 162 books, many of them conveying important, sometimes uncannily similar and prescient messages.

“The best novels often prepare our societies for valuable conversations, and not just about the inequities and dilemmas of the world – whether in connection with climate change, forgotten communities, old age, racism, or revolution when necessary – but also about how magnificent the interior life of the mind, imagination and spirit is, in spite of circumstance.

“The shortlist of six came together unexpectedly, voices and characters resonating with us all even when very different.”

Burnt Sugar tells the story of the shifting power dynamics in a mother-daughter relationship when the parent, who previously enjoyed a wild life, is forced to let her child look after her as she gets older.

The Shadow King is about an orphan living in Ethiopia amid the threat of invasion by Mussolini.

The winner will be announced on November 17.

The shortlisted authors each receive £2,500 and a specially bound edition of their book, while the winner receives a further £50,000.

Last year’s prize was jointly won by The Testaments by Margaret Atwood and Girl, Woman, Other by Bernardine Evaristo.

Last month Dutch author Marieke Lucas Rijneveld was announced as the winner of the International Booker Prize for The Discomfort Of Evening.