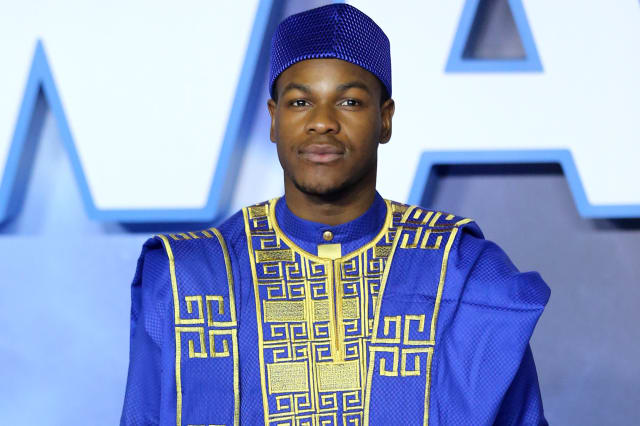 British perfume brand Jo Malone has apologised to black actor John Boyega after cutting him out of the Chinese version of an aftershave commercial he helped create.

Jo Malone London said in a statement to The Hollywood Reporter that the ad, which was designed for Chinese audiences, was a mis-step and has been removed.

Jo Malone and its parent company Estee Lauder did not respond to emailed requests for comment.

Boyega and his representatives also could not be reached for comment.

The reason why you should always wear a helmet!