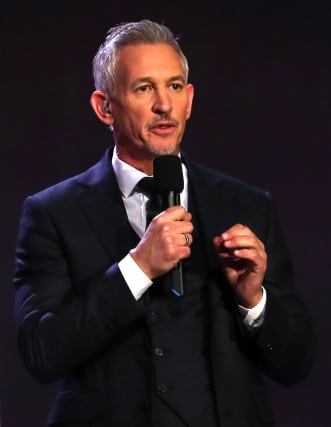 The BBC is set to reveal the salaries of its top stars, as the broadcaster bids to end the gender pay gap controversy.

The names of those earning more than £150,000 a year will be published, a move previously instigated by the Government.

But pay packets made through BBC Studios, the broadcaster’s commercial arm, will not be revealed.

BBC Studios is responsible for the likes of Strictly Come Dancing, Antiques Roadshow and Doctor Who.

Last year, Match Of The Day host Gary Lineker was the BBC’s highest earner, on £1.75 million.

He later said he was in negotiations about his salary.

Laverne took over from Kirsty Young on the Radio 4 programme, while Bruce followed in the footsteps of David Dimbleby.

Radio 2 Breakfast show DJ Zoe Ball and BBC Radio London’s Vanessa Feltz are also expected to be on the list, which was heavily male when it was first published.

The BBC previously opposed the publication of salaries as a “poacher’s charter” but then-boss Lord Hall later said he welcomed the “transparency”.

The salaries are being published amid questions about how the BBC will be funded in future.

The licence fee model is guaranteed until December 31 2027, the end of the current charter.

Decriminalisation of licence fee evasion could also be on the cards – but the BBC has warned that switching to a civil system would cost the broadcaster more than £200 million a year.

The BBC began means-testing the free TV licence for over-75s in August, having previously delayed its introduction because of the pandemic.

New director-general Tim Davie is also expected to announce a clampdown on unnecessary bureaucracy and confirm that stars will be asked to publish a list of their outside engagements.