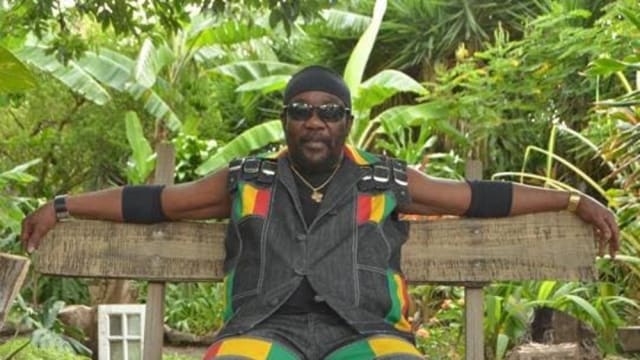 Frederick “Toots” Hibbert, frontman of pioneering reggae group Toots And The Maytals, has died at the age of 77.

The Jamaican singer was being treated for suspected coronavirus at the University Hospital of the West Indies in the Caribbean island’s capital, Kingston.

A statement from his representative said: “It is with the heaviest of hearts to announce that Frederick Nathaniel ‘Toots’ Hibbert passed away peacefully tonight, surrounded by his family at the University Hospital of the West Indies in Kingston, Jamaica.

“The family and management would like to thank the medical teams and professionals for their care and diligence, and ask that you respect their privacy during their time of grief.

“Mr Hibbert is survived by his wife of 39 years, Miss D, and his seven of eight children.”

They did not confirm the cause of death.

On September 1, Hibbert’s management confirmed he had been admitted to intensive care with suspected Covid-19 and was awaiting the results of a test.

They said he was “resting and in good spirits, and is showing signs of improvement by the hour”.

The Jamaica Gleaner newspaper reported that Hibbert was admitted to hospital after complaining of breathing difficulties.

Ziggy Marley, son of the late Bob Marley, was among those paying tribute.

He wrote on Twitter: “The Legendary Toots Hibbert has passed i spoke w/him a few wks ago told him how much i loved him we laughed & shared our mutual respect.

“He was a father figure to me his spirit is w/us his music fills us w/his energy i will never forget him RIP MIGHTY & POWERFUL NYAH FYAH BALL.”

Sir Lenny Henry added: “So sorry to hear of Toots Hibbert’s death. His music was a constant in our house growing up via Tighten up albums. His voice was powerful and adaptable to funk, soul, country, AND reggae. Rest in power…”

Toots And The Maytals’ hits include 54-46 (That’s My Number), Pressure Drop and Monkey Man, while their 1968 single Do The Reggay is credited with giving the reggae genre its name.

They released Got To Be Tough, their first album in a decade, last month.