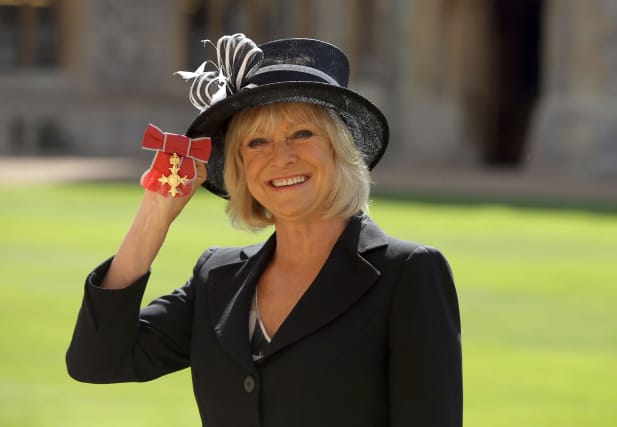 Sue Barker is leaving A Question Of Sport after 23 years as part of a major shake-up at the programme.

Former England rugby player Dawson, 47, and former English international cricketer Tufnell, 54, have led their teams on the show for 16 and 12 years respectively.

Their final series together will be broadcast next year.

A BBC spokeswoman said: “We would like to thank Sue for her enormous contribution as the show’s longest reigning host over the last 23 years, and Matt and Phil for their excellent team captaincy over 16 and 12 years respectively.

“Together they have ensured A Question of Sport remains a firm favourite with the BBC One audience.

“Sue, Matt and Phil’s final series will be broadcast next year.”

The new presenter and team captains have not been announced.

Referred to by the BBC as “the world’s longest running TV sports quiz”, the first edition of A Question Of Sport aired in January 1970.

The move comes weeks after the BBC’s director-general Lord Hall was succeeded in the role by Tim Davie, the former chief executive of commercial arm BBC Studios.