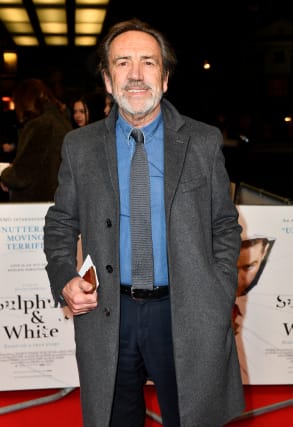 Theatre’s self-employed and freelance workers remain in need of financial support, Robert Lindsay has warned, ahead of an online charity performance.

Dame Emma Thompson, Emilia Clarke and Sanjeev Bhaskar will join the actor, 70, on Sunday for a live reading of Noel Coward’s Private Lives over Zoom to raise money for the Royal Theatrical Fund.

Directed by Jonathan Church and produced by Lockdown Theatre, it comes after a first read through of Waiting For Godot raised £35,000 for charity.

My Family star Lindsay will voice Elyot from his study, while Dame Emma will voice Amanda from the front room of her home.

Speaking on Today on BBC Radio 4, Lindsay stressed the importance of the project.

He said: “We are doing it for the reason of we are helping our colleagues in the industry.

“They are all struggling at the moment and that is why we are presenting this tomorrow night.

“Going back to what Jonathan (Church) was saying about the first reading, it is exciting because you get there and then you suddenly realise you are completely miscast.

“Elyot is described as 37 and very handsome…”

Director Church told Today he remained concerned for the industry despite the Government’s announcement of a £1.57 billion support package for the arts.

“It’s very worrying. We haven’t yet seen where that money is going,” he said.

“It feels like – and this is why what we are doing is so important – that there are a number of companies and individuals that are inevitably going to fall through the cracks because they don’t meet certain criteria.

“We are terribly worried about it which is why everybody in the industry is working to support everyone through this.”

Private Lives is at 7pm on Sunday September 13. Tickets available at eventbrite.co.uk/e/private-lives-tickets-118735542203