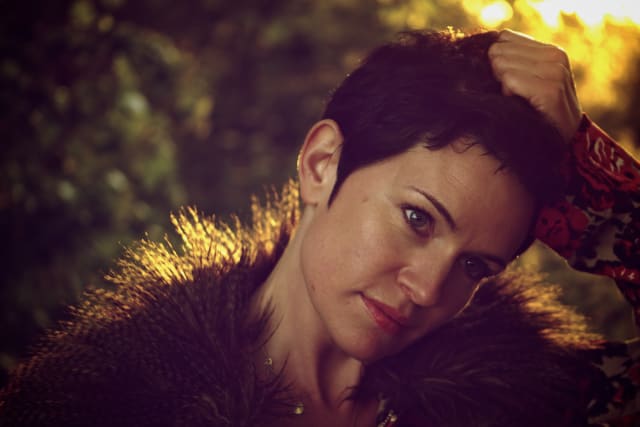 Hall, who won the prize in 2013, is nominated for The Grotesques, alongside British-Ghanaian photographer Caleb Azumah Nelson for Pray, creative writing lecturer Eley Williams for Scrimshaw, poet Jack Houston for Come Down Heavy and Belfast-based writer Jan Carson for In The Car With The Rain Coming Down.

Judges praised the shortlist for its “energy, experimentation and versatility,” citing the writers’ “diverse and topical” inspirations.

The winning author receives £15,000 while the other four are given £600 each.  All five stories will be broadcast on Radio 4 and published in an anthology.

Di Speirs, editor of books at BBC Audio and judge of the award since its launch, said: “I am inordinately proud of this year’s shortlist – it’s sharp, relevant, sometimes heart-rending, sometimes funny!

“If we set out 15 years ago to help save the short story, what this year’s writers prove is that in 2020 it is in rude health and more versatile and flexible than ever.”