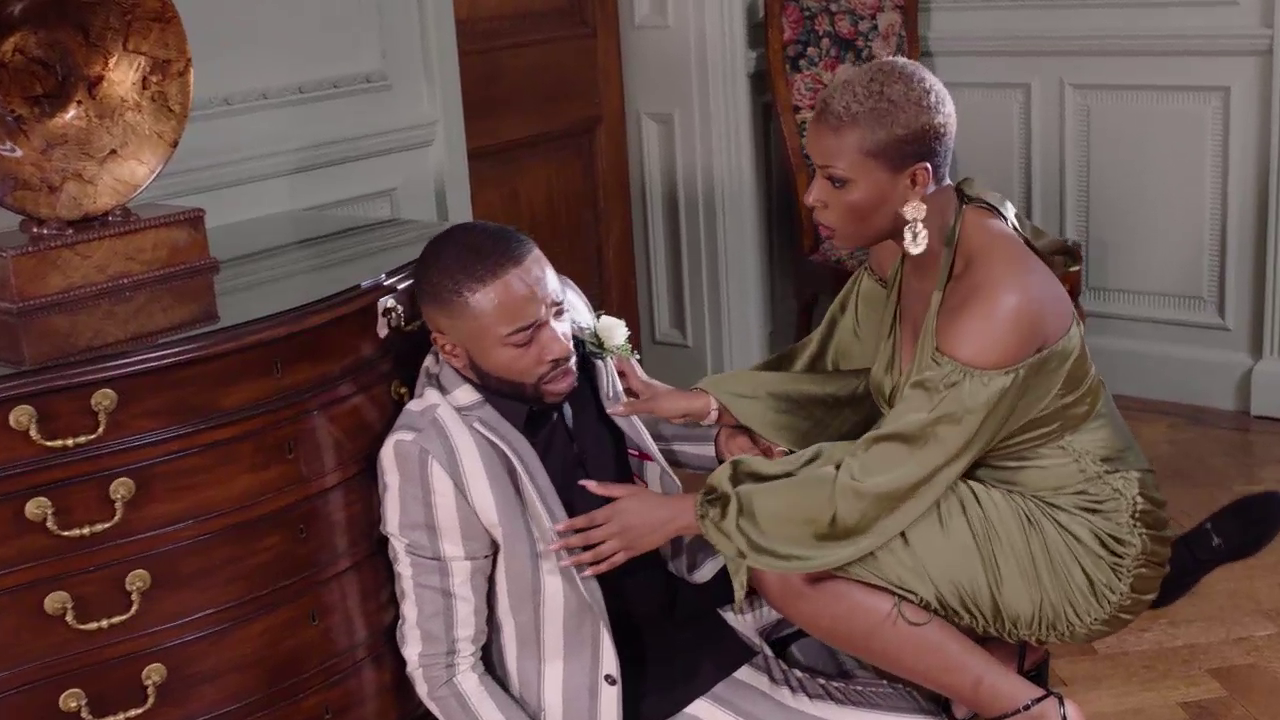 Rachel Adedeji has departed Hollyoaks in dramatic fashion after her character was killed in a case of mistaken identity.

The former X Factor singer played Lisa Loveday on the soap and was caught in the crossfire of the feud between warring siblings Toby Faroe (Bobby Gordon) and Mitchell Deveraux (Imran Adams).

In scenes filmed before lockdown, viewers watched as Toby entered a hotel room at Scott and Mitchell's wedding, believing he is about to kill his brother.

But it has now been confirmed Toby made a mistake and killed his cousin Lisa.

Celeste Faroe (Andrea Ali) was shocked and heartbroken to discover what her brother had done, but took action to help cover Toby's tracks.

Adedeji, 29, joined Hollyoaks in 2016. Announcing her departure from the show last month, she said: "I have had a fantastic time playing the role of Lisa Loveday.

"I was blessed to have met and worked alongside some of the most talented and professional people during my time on the show.

"Hollyoaks was an amazing opportunity for me to learn and grow as an actress and I am truly grateful. As much as I have enjoyed my time on the show, I have chosen to move on.

"I am looking forward to all opportunities that now await me."

In June, Adedeji said she had experienced racism while working on the Channel 4 soap.

She said on social media that the "experiences I have encountered are a constant reminder of how difficult it is being a black woman in the industry".

She added that she has only worked with one black director on the Channel 4 show, and "very little is being done behind the scenes" to address issues around racial inequality.