Chloe Madeley says nepotism accusation hurt because it was true 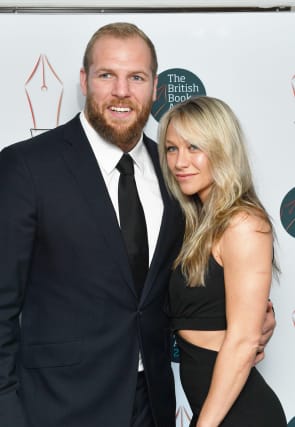 Chloe Madeley has admitted she benefited from having famous parents early in her career.

The TV presenter and fitness expert is the daughter of Richard Madeley and Judy Finnigan, whose TV work includes This Morning and the daily chat show Richard & Judy.

Madeley, who is married to retired rugby player James Haskell, said allegations of nepotism hurt because they were true.

She told the Radio Times: “I was accused of nepotism because I was Richard and Judy’s daughter. It was true, therefore it hurt. Now I’ve built up my own thing, I feel a lot stronger.”

Madeley, 33, is now a fitness coach and boasts almost 240,000 Instagram followers. She and former England star Haskell, 35, have launched the Couples Quarantine podcast, about life in lockdown for couples.

Haskell says he is prepared for any personal criticism that may come his way.

“Everybody cares what everybody thinks,” he said.

“If 50 people say you’ve got something wrong, you probably have. If it’s just one or two, it’s water off a duck’s back.”