Richard Curtis: I have respect for people who don’t like my films 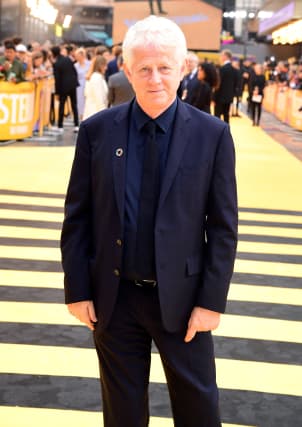 Richard Curtis has said he has “a lot of respect for people who don’t like my films” – so long as they are trying to change things in their lives, rather than just criticising.

The writer of Love Actually, Notting Hill and Four Weddings And A Funeral said he believes younger people are far more motivated to take action on pressing issues, compared to his own generation.

Speaking to Dutch historian and author Rutger Bregman, who has guest-edited a special “kindness” edition of The Big Issue, he said: “When we talk about the big challenges of our time, like climate change, the younger generation feel the urgency in their bones.

“They feel it in a way we never did … I would encourage young people who read this magazine to be as energetic as they can.”

He added: “I’ve got a lot of respect for people who don’t like my films. As long as, in their own lives, they’re trying to change things rather than simply trying to knock things down.”

Bregman said: “I didn’t have to think long when The Big Issue asked me if I would consider being a guest editor. What an honour!

“In these extraordinary times, I wanted to bring together a group of people who are showing that hope, courage and kindness can change the world.”

The Big Issue guest-edited by Bregman is out on September 7.

It will be available from retailers including Morrisons, WH Smith, Sainsbury’s, McColl’s, Co-op and One-Stop from September 10.