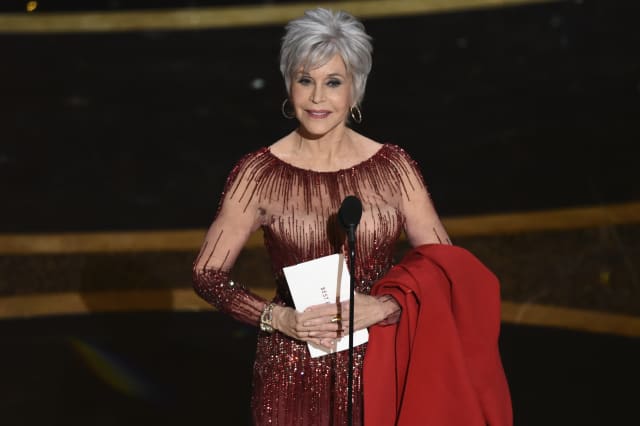 The Hollywood actress, 82, said she was propositioned by the singer when she was married.

"Who I do think about, and what is a great regret, is Marvin Gaye. He wanted to and I didn't," she told The New York Times.

"I was married to Tom (Hayden). I was meeting a lot of performers to try to do concerts for Tom and the woman who was helping me do that introduced me to Marvin Gaye."

Asked whether the late star's pick-up line included the words "sexual healing", the title of one of Gaye's most famous songs, she said: "I needed some, but he didn't say that, no.

"But then I read, apparently he had my picture on his refrigerator. I didn't find that out until later, after he was dead."

She was also asked about Marlon Brando, her co-star in The Chase.