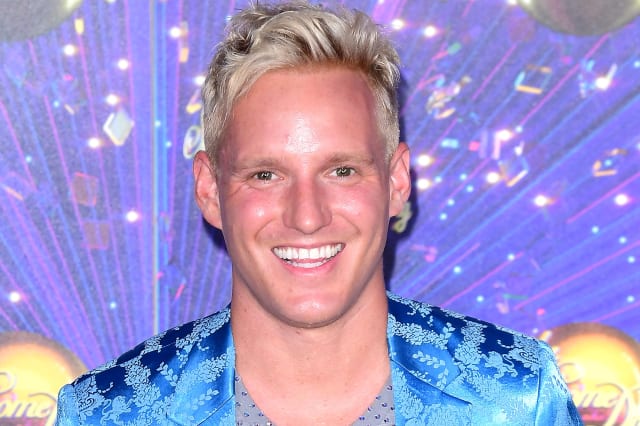 Jamie Laing has been given a second chance on Strictly Come Dancing after being the ninth star announced for the 2020 line-up.

The Made In Chelsea regular had to pull out of the series after the launch last year due to injury but it was revealed on ITV's This Morning on Thursday that he will get another opportunity to take a turn around the dance floor.

He said: "Here we go again. Hopefully this time I can last long enough so my mum can see me dance.

"The reason I'm doing it is to make my mum proud, but all I did last year was make her even more disappointed. Let's change that this year, can't wait!"

EastEnders actress Maisie Smith, who plays Tiffany Butcher-Baker in the soap, was also unveiled on the daytime show as the 10th contestant in the dancing competition.

She said: "Get me in those sequins, I can't wait to dive into the Strictly fancy dress box this winter! This is a dream come true."

TV presenter Lorraine Kelly had inadvertently let slip that Smith would be taking part in the BBC flagship show when she revealed the news ahead of time while speaking to EastEnders star James Bye (Martin Fowler) on her programme Lorraine.

Adams will compete on Strictly as part of the show's first same-sex couple when the show returns in the autumn.

Covid-19 vaccinations to start in Scotland on Tuesday