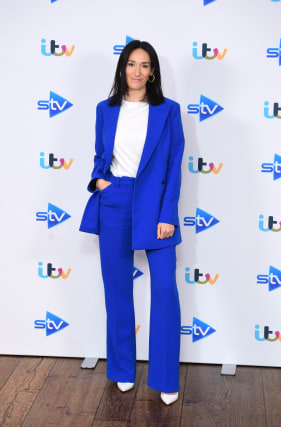 Sian Clifford says Fleabag changed her life – but the acclaimed comedy will not be making a return.

The actress won a Bafta for her part in the show, playing Claire, sister of Phoebe Waller-Bridge’s lead character.

The second and so far final series aired last year to almost unprecedented critical acclaim but creator Waller-Bridge has insisted there will not be another instalment.

And Clifford agrees, telling the Radio Times: “No, Fleabag’s done. The story is complete.”

Clifford – who earlier this year earned plaudits for her role in ITV drama Quiz – met Waller-Bridge at drama school and the pair are close friends.

She credits their friendship with helping her through the pressures of finding sudden fame on Fleabag.

Asked if the show’s popularity made trips to the shops more difficult, she said: “Well, no one goes to the shops any more, do they? But, yes, it did change my life, and I’m learning to cope with that. It’s a challenge, and a transition.

“But I’m very lucky – I have a wonderful team of people I work with. And I also have Phoebe. We’ve spoken about that a lot. To have gone through that process by yourself would have been incredibly lonely and isolating. But we have each other.”