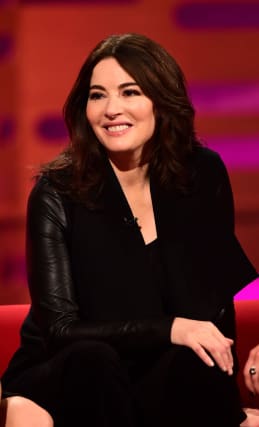 The Fane production company has partnered with eight regional theatres and theatre organisations and four independent bookshops to create the “in conversation” series.

On September 7, Vine will discuss his new novel, The Diver And The Lover, which is based on real events surrounding one of Salvador Dali’s most famous paintings.

October 29 will see Lawson celebrate the publication of Cook, Eat, Repeat with a discussion about cooking as “a personal, intuitive and connecting process”, according to organisers.

Hearn, who has worked with high-profile figures such as Anthony Joshua and Amir Khan, will discuss discipline, passion, business and his new book Relentless: 12 Rounds To Success on October 28.

The Fane Online events are organised in conjunction with venues including the Lowry Salford, Brighton Dome and Norwich Theatre Royal.

The online platform can host up to 100,000 viewers simultaneously, with all events available afterwards for a limited time.

Tickets go on sale at 10am on Tuesday at fane.co.uk/our-shows