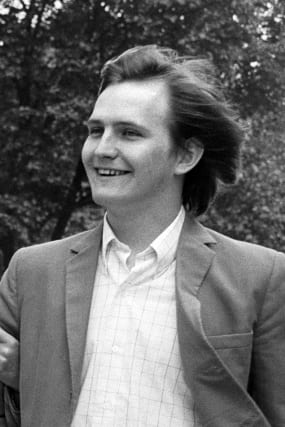 Sixties pop star Wayne Fontana has died at the age of 74.

The singer was best known for the 1965 hit Game Of Love with The Mindbenders.

He later had a further solo hit with Pamela Pamela in 1967.

After Fontana left the group in 1965, The Mindbenders recorded their biggest hit, Groovy Kind Of Love.

A statement from management agency Chimes International said: “Chimes Int’l on behalf of the family of Wayne Fontana regret to announce he passed away this afternoon at Steppinghill Hospital, Stockport.

“His long-term partner was by his side. Known for his 1965 hit Game of Love. Family asks for privacy at this time.”

“He was a lovely guy and gave us some great songs.

“As Sounds Of The Sixties has been recorded already for tomorrow, we will do a tribute on Saturday week’s show. R.I.P. Wayne.”

In 2007 he appeared in court dressed as the Old Bailey’s Lady Justice – where he admitted setting fire to a debt collector’s car.