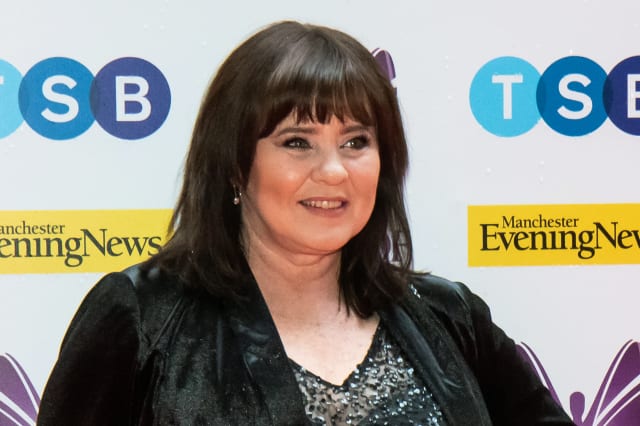 Coleen Nolan has revealed she is considering a double mastectomy after two of her sisters were diagnosed with cancer.

Linda Nolan, 61, has been undergoing treatment for liver cancer while Anne, 69, has stage three breast cancer.

Their other sister, Bernie, died of breast cancer in 2013 at the age of 52. The women were part of Irish family pop group The Nolans.

Coleen, 55, said the disease could be caused by a "rogue gene" from her father's side of the family and said she is considering elective surgery to minimise her chances of falling ill.

She told the Mirror: "Of course. Seeing what Anne and Linda are going through has made me think a lot about having a mastectomy.

"I've been lying in bed at night, looking down at my breasts and thinking, 'Am I just walking around with two timebombs here?' If that's a possibility, maybe I need to get rid of them."

"My kids definitely think I should investigate surgery" she said. "They're absolutely terrified because they've seen cancer ravage our family."

Coleen said she had a breast cancer scare in 2009 while competing in Dancing On Ice and now sees a specialist every year to check for abnormalities.

Linda appeared on Good Morning Britain this week and said undergoing cancer treatment while being isolated from loved ones was a "double nightmare".

And she said she had been "traumatised" by losing her hair to chemotherapy. "I managed to keep my hair a little bit last time," she said.

"I was traumatised by it. I feel vain saying that the worst thing at the moment is I have no hair, but it has been traumatising for me. It's been a massive shock."