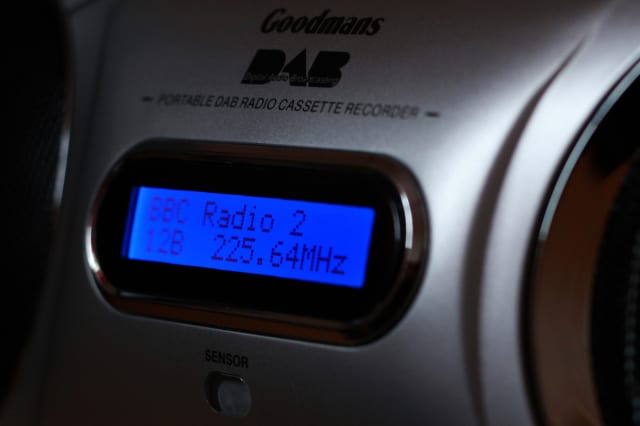 While the number of listeners declined slightly compared to the first quarter of the year, those who did tune in spent more time listening to programmes, audience research body Rajar said in a report.

Online radio stations have “continued to thrive” from March to June because of people spending more time at home, the research states.

Radio listening figures “increased quickly” in the first weeks of lockdown in March, it added.

BBC Compass Data from mid-March show that listening hours grew by 11% despite a sharp decrease in the usage of cars.

From early April, the breakfast peak in listening figures moved from 8am to 10am as millions readjusted their schedules, Rajar said.

Almost a third of participants in the research claimed to be listening to more radio during the period, while 23% said they were listening to less than they were before the lockdown began.

From mid-May, as the lockdown began to be eased, the number and length of listening sessions remained higher than they were before measures were introduced.

The Rajar analysis used more than 1,000 participants who had previously taken part in their research for the first quarter of the year.

Christmas can be ‘relatively safe’ if stringent restrictions imposed – scientist

Perrie Edwards in agony after tearing base of spine