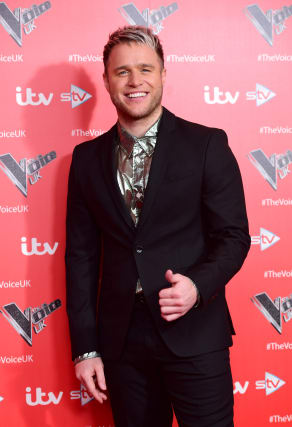 The V Festival is set for a temporary return with a three-part TV special headlined by Olly Murs, Anne-Marie and Dizzee Rascal.

The music festival last took place in 2017 and in its heyday attracted crowds of 170,000 across sites in Staffordshire and Essex.

For the return, performers will  take to the stage at the Hylands Park venue in Chelmsford, with fans watching from home.

As well as Murs, Anne-Marie and Dizzee Rascal, other acts will be announced over the coming weeks, organisers said.

They will include a mix of live music and a “nostalgic look back at the most iconic V Festival sets of all time”, organisers said.

And each episode will feature interviews with the headliners, while artists reminisce about their favourite V Festival memories.

Pop star Murs said: “V Festival holds a very special place in my heart (and liver), as not only did I used to go every year with my mates and camp as a punter, but I later got the chance to actually perform there and be invited back four times!”

Murs said headlining the MTV stage in 2015 was a career highlight, adding it was an easy decision to agree to a return to the festival.

Singer-songwriter Anne-Marie said she “can’t wait to perform”, adding: “Although I won’t get to see all your lovely faces in person, I can’t wait to play for you all.”