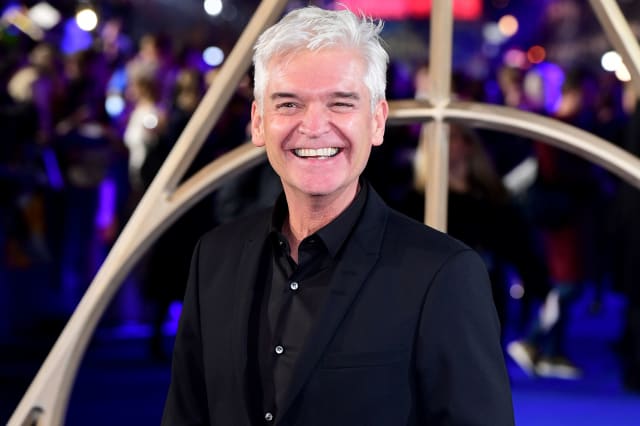 Phillip Schofield's net worth has been revealed in new figures obtained by The SunOnline.

The This Morning presenter raked in £807,413 through his Fistral Productions company by November 2019, bringing his company value to £2.5 million.

Schofield has been an established face on TV screens for over 30 years, starting out as a host on CBBC before moving on to present Saturday morning show Going Live.