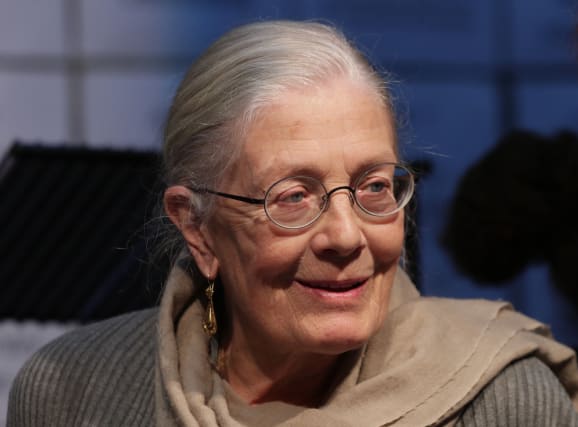 Actress Vanessa Redgrave said plans to cut 365 jobs at the Southbank Centre in London are “absolute madness” as she joined a protest against the proposals.

The UK’s largest arts and culture organisation warned it is at risk of closing until at least April 2021 because of the financial pressure it faces from the coronavirus crisis.

Earlier this month, it began a consultation for a possible 365 redundancies from its 577-strong workforce, the Public and Commercial Service’s Union (PCS) said.

Redgrave joined dozens of protesters outside the Southbank on Saturday in a bid to prevent the cuts.

Speaking to Sky News, the 83-year-old actress said: “There must be no redundancies from the front of house staff.

“There must be no more redundancies inside, upstairs, downstairs, left bank, (or) right bank.

The PCS said it had about 200 members at the Southbank Centre, as does the union Unite.

Both are working together to prevent the cuts from going ahead.

Demonstrators had planned to move from Southbank to join another protest outside the National Theatre on Saturday afternoon, after it announced 400 casual workers will lose their jobs, the PCS said.