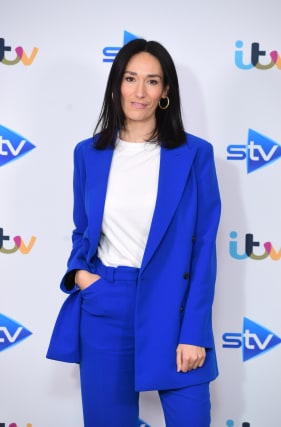 Sian Clifford has said that she misses playing Claire in Fleabag as she was able to have “so much fun” with the character.

Clifford made the comments during a Bafta panel event for women nominated in the female performance in a comedy programme category for this year’s TV Baftas.

Fleabag was written by Waller-Bridge, who is also nominated in the category.

Clifford said that playing her character felt like “putting on a pair of comfy jeans”.

“I love playing Claire. I love it and I miss her,” she said.

“I fully accept that it’s over, the story is complete, but that character was written for me.

“Phoebe got into something that I just was able to have so much fun with.

“We are like sisters, that is our friendship, but we are not like those sisters and we both have sisters.

“It is funny because it is not something that we ever discussed, that relationship, we just got on with it and it was so thrilling to come back [for a second series].”

Clifford said that by the time the cast returned to make the new series of the comedy, they had all improved.

“I was definitely a better actor, I think, when I came back to the second series. We’d all grown,” she said.

She said she felt “more confident” and was able to discover the actress she was before the industry put her “in a box” and dictated the types of roles she ought to be playing.

Clifford said she has come to be associated with drama roles, adding: “Phoebe was kind of able to turn that on its head.”