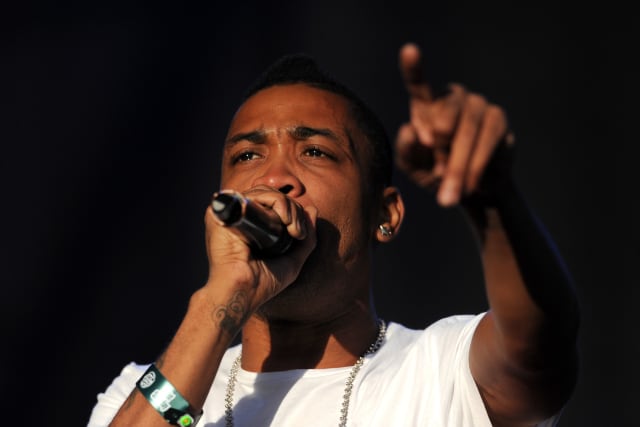 Facebook has banned Wiley from its platforms after an account purportedly belonging to the rapper took aim at some of his Jewish critics.

The grime artist was widely condemned for posting a series of anti-Semitic messages on Twitter and Instagram.

Social networks have faced criticism for not acting sooner to take down the content, with Downing Street saying their response “has not been good enough”.

An unverified account under his real name, Richard Kylea Cowie, named Jewish celebrities, including Lord Sugar, BBC presenter Emma Barnett and comedian David Baddiel, who all spoke out against his words.

“Emma Barnett get me on your show,” one post read.

“David Baddiel come and talk to me to my face..Let’s talk,” said another.

A message reportedly mentioning Golders Green, an area of London known for its large Jewish community, was removed before Facebook decided to pull the account altogether.

The move follows pressure from the Board of Deputies of British Jews.

“We are aware that Richard Cowie – AKA Wiley – has continued his obsessive targeting of the Jewish community on Facebook, now that Twitter and Instagram are closed off to him,” Marie van der Zyl, Board of Deputies president, said.

“We have raised his conduct with Facebook as a matter of urgency and have stressed in the strongest possible terms that they should remove him from their platform as well.

“We are in additional talks with Twitter to urge them to delete Wiley’s account, especially as he has made it clear on Facebook that when he gets back on Twitter he intends to exhibit even worse behaviour.”