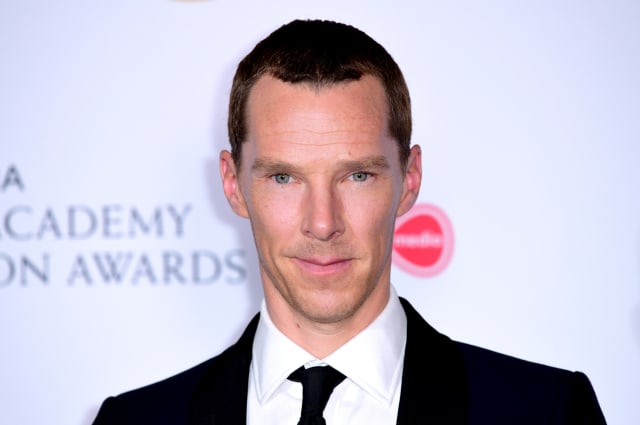 The British actor, 44, took a break from filming the Marvel movie and jokingly suggested he work at the store full-time.

Sharing the video for the first time, Doctor Strange director Scott Derrickson said they were filming the 2016 movie outside a Manhattan comic book store when he “spontaneously suggested” the actor go inside.

He quickly drew stunned stares from customers, who rushed to pull out their phones to capture the moment.

Cumberbatch, speaking in Doctor Strange’s American accent, shook hands with a worker behind the counter, joking “it’s lovely to come off the shelf and say hello”.

One worker then compared his appearance to Doctor Strange on a comic book cover, before taking a picture of the two.

Cumberbatch also posed for a snap with the worker. He joked: “If the movie doesn’t work out and it bombs, can I come and work with you guys, at least?”

The Sherlock Holmes star will reprise his role in Doctor Strange In The Multiverse Of Madness, which has a release date of 2022.