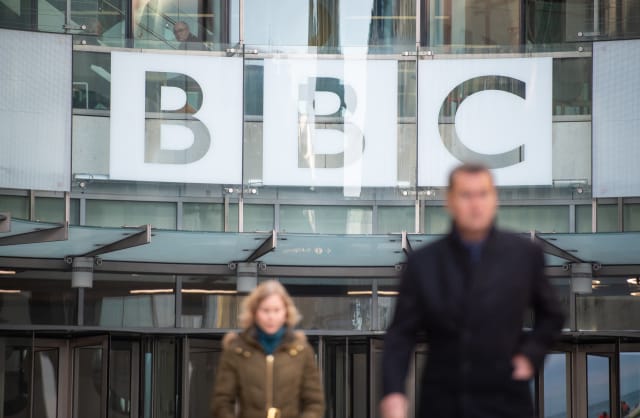 The BBC is likely to rely more heavily on repeats as a result of the pandemic, TV watchdog Ofcom has said.

Broadcasters around the world had to halt filming as a result of lockdown, while social distancing guidelines has made returning complex.

Ofcom has now said repeats could be more likely in future.

It made the comment in a report giving the BBC the green light to axe Newsround’s afternoon slot as the broadcaster puts more children’s resources online.

“We note that the BBC is likely to have to rely more heavily on repeats at present and possibly going forwards, as a result of the impact that the Covid-19 crisis and lockdown has had on production,” it said.

The regulator is “engaging with the BBC separately about the wider impact of the crisis on its ability to meet its operating licence conditions”, it added.

Bosses at the BBC previously said the pandemic’s effect on schedules will be starker next year.

James Purnell, director of radio and education, told the Digital, Culture, Media and Sport Committee: “Yes, we are going to have to have some repeats. The main thing driving that is it’s very hard to film right now.

“On the television side, in children’s, we have had to cancel quite a significant proportion of the dramas and comedy we were planning to film over the summer.”