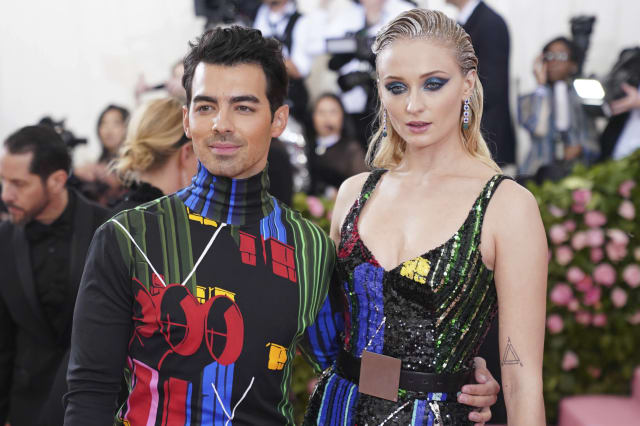 Sophie Turner and Joe Jonas have welcomed their first child together, a representative for the couple has confirmed.

Game Of Thrones star Turner, 24, and US pop star Jonas, 30, tied the knot in May last year and news of the British actress' pregnancy was first reported earlier this year.

They confirmed the birth on Monday.

A statement from the couple said: "Sophie Turner and Joe Jonas are delighted to announce the birth of their baby."

No further details, including the name and sex of the baby, were announced.

Turner and Jonas have been dating since 2016 and they got engaged in 2017.

The couple got married in Las Vegas in May 2019 at a ceremony following the Billboard Music Awards.

The ceremony was livestreamed by DJ Diplo and Turner later admitted she wished it had been kept private.

Jonas forms the chart-topping group the Jonas Brothers with his siblings, Kevin and Nick.