A popular gender-swap app has sparked amusing reaction on social media, including a rather shocking admission from Good Morning Britain's Piers Morgan regarding the female James Blunt. 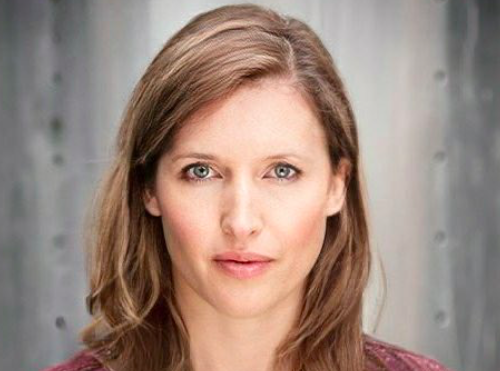 Pop singer Blunt has become well-known on Twitter for his scathing retorts and self-deprecating sense of humour.

He had followers laughing recently after he shared an image of himself as a woman.

Blunt, who rose to stardom with his 2005 hit You're Beautiful, shared the image on Twitter yesterday, and crudely captioned it: "I'd f*** me."

The comment is in line with Blunt's often outrageous Twitter persona, but perhaps more shocking was Morgan's response.

One bemused fan replied to the presenter's comment, saying: "What a strange start to my Saturday morning."

Another responded: "Oh God! That is an image I won't be able to get out of my head for a while. Thanks a lot!"

In response to Blunt's original tweet, comedian David Baddiel made perhaps the most obvious, but still quite funny joke about the female James Blunt, simply saying "You're beautiful", in reference to the singer's most famous song.

Another Twitter user suggested Blunt's feminine version looked like a mixture of actresses Jennifer Garner and Gillian Anderson, while someone else opined he was the spit of Irish actress Sharon Horgan.

Morgan is currently on a summer break from his GMB duties, and last week revealed an injury while holidaying has left him on crutches.

He shared a picture of himself with sons Spencer, Stanley and Albert, with the caption: "Peg-leg. (nothing like tearing a tendon on Day 2 of a 6-week holiday)."

Morgan is expected to return to GMB in the autumn.