Phoebe Waller-Bridge: A cloud has crept over our theatre industry 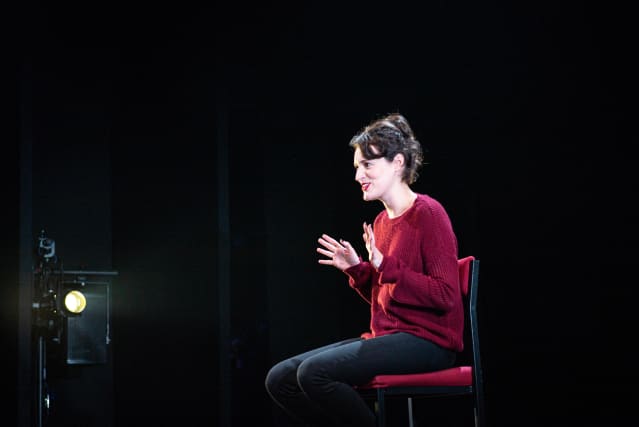 Phoebe Waller-Bridge has signed up to support the theatre industry, saying it is currently under a “cloud”.

The Fleabag star and creator has been appointed vice president of theatrical charity Acting For Others.

It gives financial and emotional support to all theatre workers in times of need through member charities.

The 35-year-old, who also created Killing Eve, said: “Acting For Others has been the silver lining around the cloud that has crept over our theatre industry.

“I have witnessed first-hand the dedication and compassion this charity has for the people who work so hard to keep this country’s culture alive.

“I’m honoured to be a vice president of Acting For Others and I promise to continue working with them to support our industry with the determination and the dignity that they afford each and every person they support.”

Waller-Bridge previously streamed the stage production of Fleabag, raising more than £1 million for charities including Acting For Others.

The charity’s co-chairman, Sir Stephen Waley-Cohen, said Waller-Bridge had shown “outstanding” support for the “theatre industry during this critical time”.

Live indoor theatre and concerts can resume with social distancing from the start of August.

But Bond film-maker Sir Sam Mendes has warned that reopening will not be viable for many and like “pouring money down the drain”.

The Government has previously announced a £1.57 billion support package for the arts, with music venues, theatres, museums, galleries, independent cinemas and heritage sites eligible for emergency grants and loans.