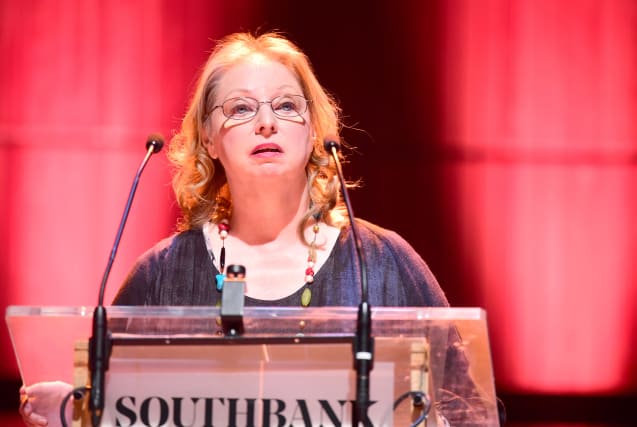 Dame Hilary Mantel could become a triple Booker Prize winner with the third book in her Cromwell trilogy.

The author, 68, who has scooped the prize twice previously, is longlisted for The Mirror And The Light, the follow-up to Tudor novels Wolf Hall and Bring Up The Bodies.

Gaby Wood, literary director of the Booker Prize Foundation, said: “When the judges had drawn up their longlist of 13 books, one of them said: ‘Out of interest, how many debuts are there?’

“We counted. It was more than half the list. That’s an unusually high proportion, and especially surprising to the judges themselves, who had admired many books by more established authors, and regretted having to let them go.

“It is perhaps obvious that powerful stories can come from unexpected places and in unfamiliar forms; nevertheless, this kaleidoscopic list serves as a reminder.

“In this year of seismic change, visibility for new books published in the UK has been drastically low.

“So, however unintended the ratio, it’s especially heartening to know that some authors who have launched their careers in the midst of Covid-19 may now have a chance to reach the readers they deserve.”

The Booker Prize for Fiction is open to writers of any nationality, writing in English and published in the UK or Ireland.

Of the 13 longlisted authors, nine are women and four are men.

The 2020 longlist:
Diane Cook, The New Wilderness (US)
Tsitsi Dangarembga, This Mournable Body (Zimbabwe)
Avni Doshi, Burnt Sugar (US)
Gabriel Krauze, Who They Was (UK)
Hilary Mantel, The Mirror And The Light (UK)
Colum McCann, Apeirogon (Ireland/US)
Maaza Mengiste, The Shadow King (Ethiopia/US)
Kiley Reid, Such A Fun Age (US)
Brandon Taylor, Real Life (US)
Anne Tyler, Redhead By The Side Of The Road (US)
Douglas Stuart, Shuggie Bain (Scotland/US)
Sophie Ward, Love And Other Thought Experiments (UK)
C Pam Zhang, How Much Of These Hills Is Gold (US)